HemaFlo Therapeutics in the News

HemaFlo is focused on developing a novel and proprietary therapy for acute kidney injury (AKI) - the biggest clinical problem you have (likely) never heard about. You may know someone who has gone into the hospital for a by-pass procedure, angiogram, or hip replacement surgery, for example, and subsequently died in the ICU. The cause of death was probably listed as heart failure, respiratory failure or sepsis. However, in the majority of those deaths, the root cause - the condition that caused the health of those patients to deteriorate rapidly - was AKI, an unintended consequence of the therapy they went into the hospital to receive.

HemaFlo uses a drag-reducing polymer (DRP) to increase the blood flow through the kidneys and reperfuse ischemic areas. DRPs are very high molecular weight, linear, flexible polymers that act somewhat like springs to reduce flow velocity variations in fluids that are pumped through channels. This is a mechanical mechanism of action that has been commercially demonstrated, for example, in the oil industry where DRPs are used to increase flow and reduce pressure in oil pipelines. This direct solution for the underlying problem of ischemia in AKI is easy to use, additive to existing treatment protocols, not dependent on underlying biology and less expensive than alternative targeted drugs in development.

There are over 7 million cases of AKI each year in the US, meaning AKI effects approximately one-in-three ICU patients, resulting in 1.2 million deaths. To put that into perspective, that is more than the number of deaths from heart attacks, strokes and cancers combined. AKI patients face increased risks of chronic kidney disease, dialysis, heart attacks and death. A seminal study concluded that if you have even a mild incident of AKI, you have a 12X-greater chance of dying in the hospital than a patient who doesn't experience AKI. The only treatment available today is to give I.V. saline then hope for the best. In short, this is a large unmet medical need representing a potential market opportunity well in excess of $1 billion.

Patents have issued in the US, EU, Japan and Australia and are pending in Canada. Our selected polymer (HFT 012) has a long history of safe human use, and a GMP contract manufacturing partner has been identified. In the most commonly used preclinical model of ischemic AKI, a tiny amount (a technical term) of HFT 012 added to IV saline increased the proportion of recovering kidneys 5-fold and cut the mortality rate in half. 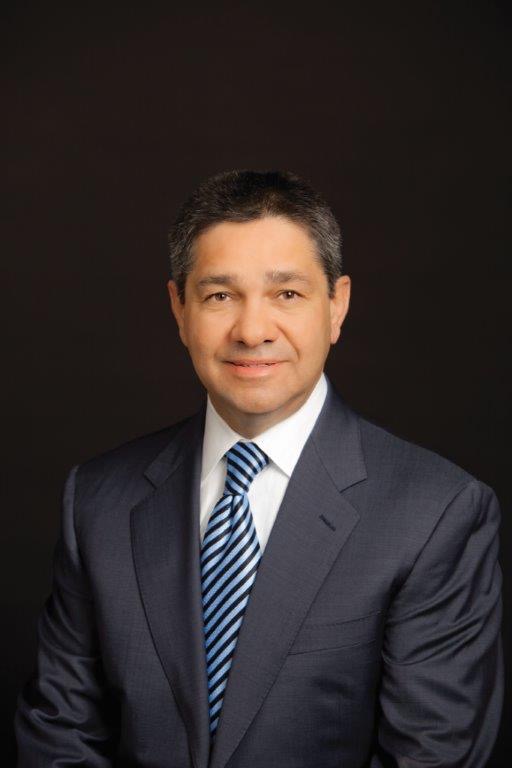 "Call Sign Chaos, Learning to Lead" by Jim Mattis and Bing West. We tend to think of the Marine Corp as the ultimate "command and control" organization. In fact, today's USMC is based on the principle of pushing decision making as close to "the action" as possible around a clear and concise understanding of mission, goals & objectives and acceptable/unacceptable behaviors. Success also relies on clear, and brutally direct feedback on personal and team performance.

Dale Peterson, our founder, has been directly involved in the approval of 19 PMAs for devices and drug/device combinations. He had been thinking about a solution for acute kidney injury for a few years when his father underwent a "successful" heart valve procedure, only to die within a week of complications from...acute kidney injury.

"Cash in must exceed cash out." This was rule #1 of "Harry's Rules", named for the chair of the board who hired me for my first CEO gig. He used to say, "Dream big. Conquering the world is an admirable aspiration, but having the capital to pay for it is an absolute necessity. You can't count on investors to bail you out of your bad decisions."

This actually turned out to be not the worst advice although I didn't fully appreciate it at the time. "Never leave a tall building in NYC without using the men's room." I was on my first capital raising trip in NY, and asked a very seasoned, respected investor for advice. As I have now passed the 60 yo threshold, I can directly appreciate its importance and relevance!

LOL. Well, HemaFlo today consists of Dale and I as the only two employees. So, I guess what sets us apart is that we're a Mormon kid raised in SoCal and an Italian Catholic kid raised in VT who like the challenges of solving intractable problems with friends and people we respect, like to have fun doing it, don't care who gets credit and hate to lose. 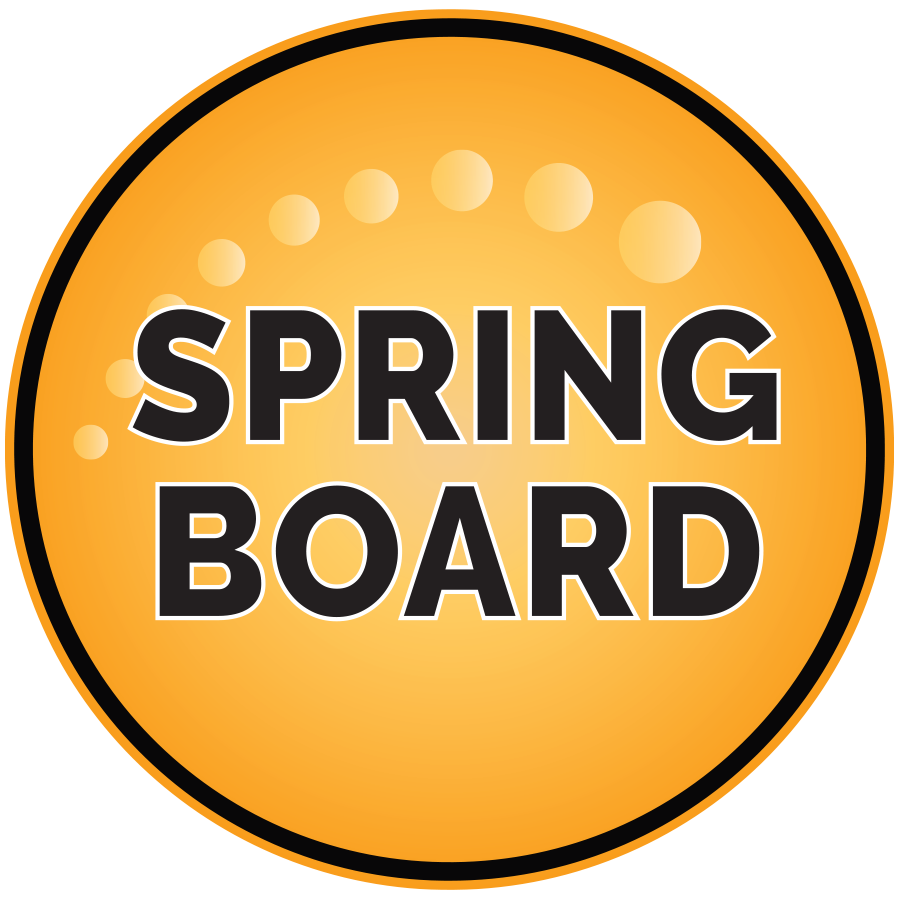