The Atlas is an online community of city officials modernizing the $1.6T local government market…without ever selling to cities.

The Atlas in the News

2020 Cool Company, The Atlas, has been acquired by Government Executive Media Group

The Atlas is unlocking the local government market with a platform city officials use to find and buy better stuff more quickly...all without ever selling to cities. 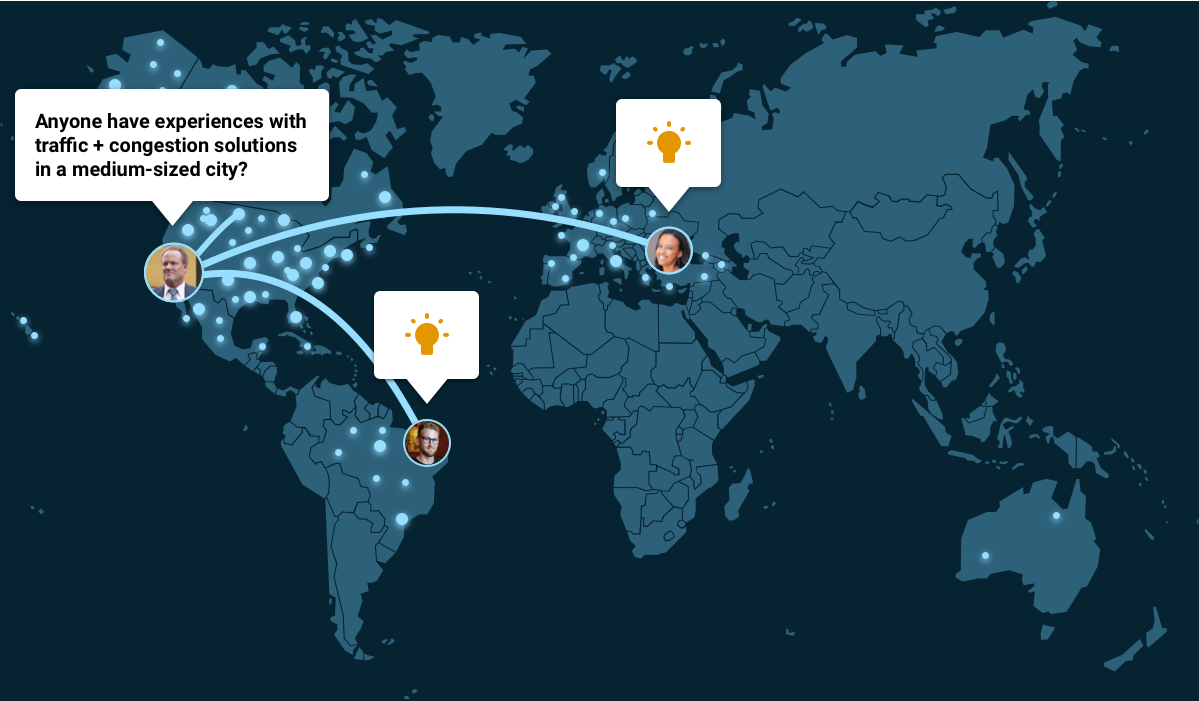 City officials hate getting sold things. Instead, they rely on recommendations from other cities to decide what to buy and build. Meanwhile companies are bombarding city officials with drip emails that don’t get read and sending huge sales teams to conferences just to get ignored on expo floors. The future of our cities shouldn’t be left up to getting lucky at a conference. That is why we built The Atlas, an online community that cities use to figure out what to buy and build.

Cities spend $1.6 trillion of your taxpayer dollars on software, technology and services each year! In less than 1 year we’ve hosted over 15,000 local government officials from more than 2,000 cities worldwide.

The Atlas was founded by 2 women under 35, both of whom are military spouses (USMC) and former government officials! 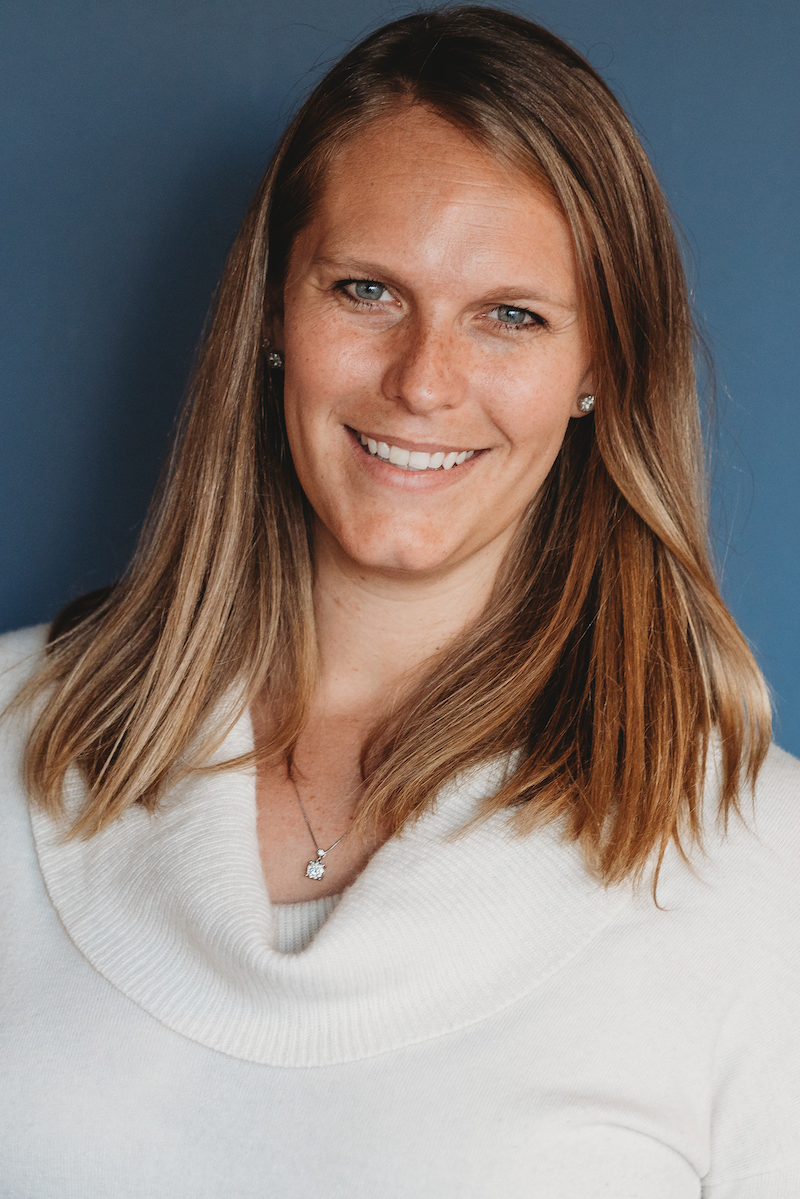 Take care of your team.

The Atlas team is super scrappy and loves dogs. Plus we're on a mission to make cities safer, smarter and more sustainable. 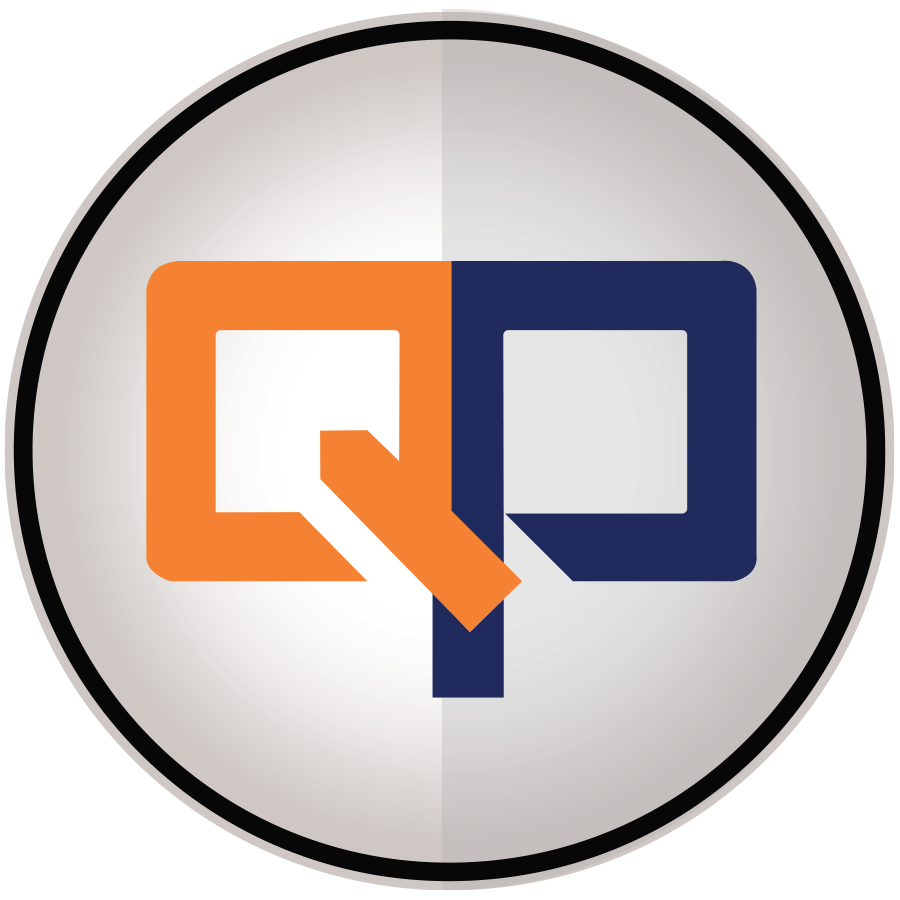