Arborea has developed the most efficient ingredients & proteins production platform that solves the crucial issues of existing photosynthetic culture platforms.

Arborea in the News

Arborea has developed the most efficient ingredients & proteins production platform that solves the crucial issues of existing photosynthetic culture platforms, rendering them obsolete. Arborea's BioSolar Leaf® reinvents how photosynthetic microorganisms are cultured. Its breakthrough novel process works like a breathing leaf, it enables energy-free gas transfer while maintaining optimal growth conditions at large scale. In doing so, it has created a radically more effective food production platform resulting in a capital-light, scalable solution which slashes the costs of fermentation. Arborea will disrupt ingredients markets by enabling hitherto expensive nutritional ingredients and proteins to be produced sustainably, efficiently, and affordably. Arborea is raising its first institutional round to build and operate a demonstration facility in San Diego (CA) and to begin supplying the world with nutritional, sustainable ingredients. 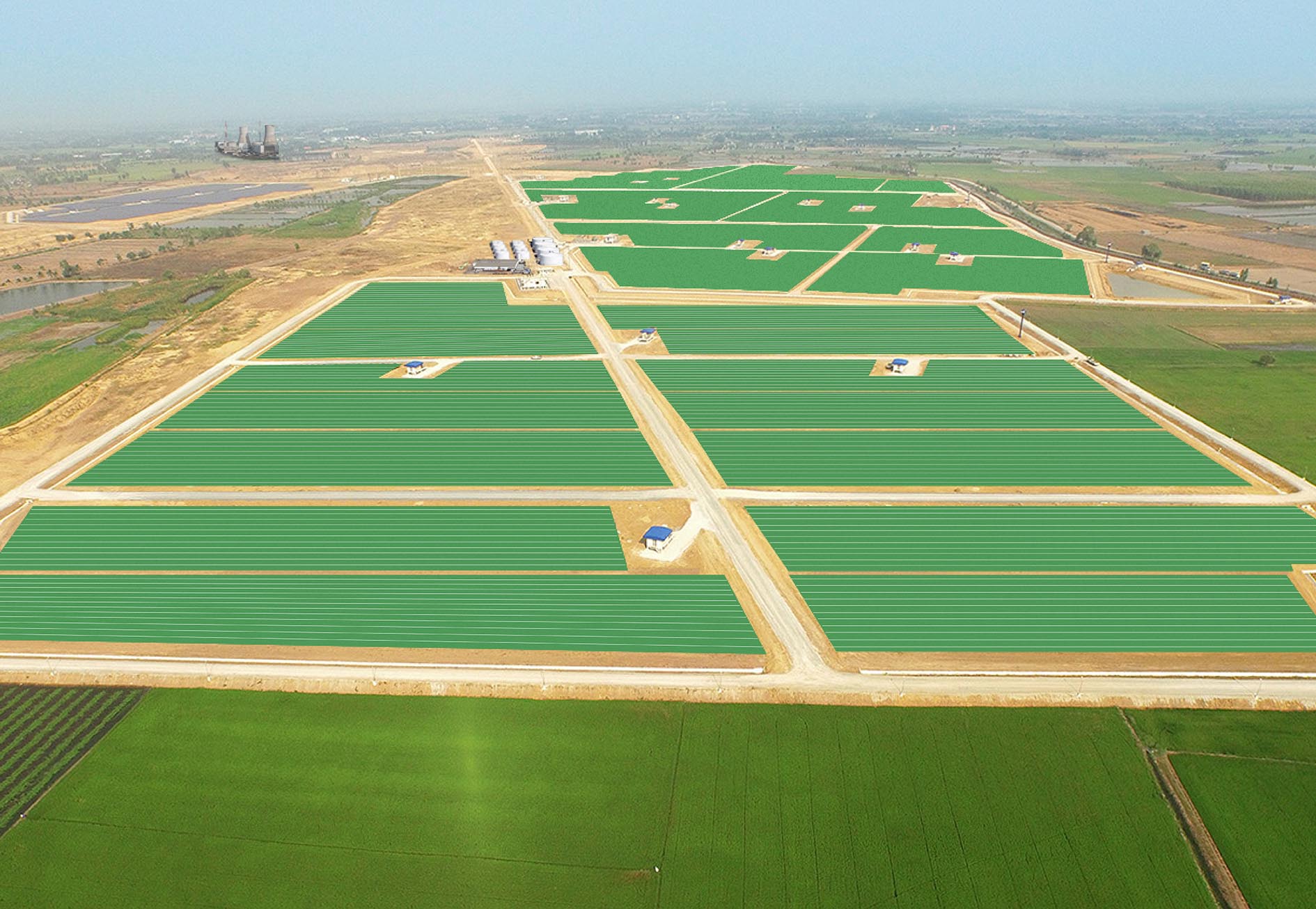 Arborea also collaborates on side project to explore how its core technology can be utilised in alternative applications and industries: • Urban BioSolar Leaf: Arborea is collaborating with Imperial College London and Hammersmith & Fullham Council (London) to develop a BioSolar Leaf system suitable for roof-top applications to produce proteins in urban settings while purifying the exhaust of building generators. • The Bionic Chandelier: Arborea made the world's first living and breathing chandelier that purifies the air indoor by producing oxygen and absorbing CO2 thanks to Arborea's breathing technology. This work is now part of the permanent collection of the Victoria & Albert Museum (London). 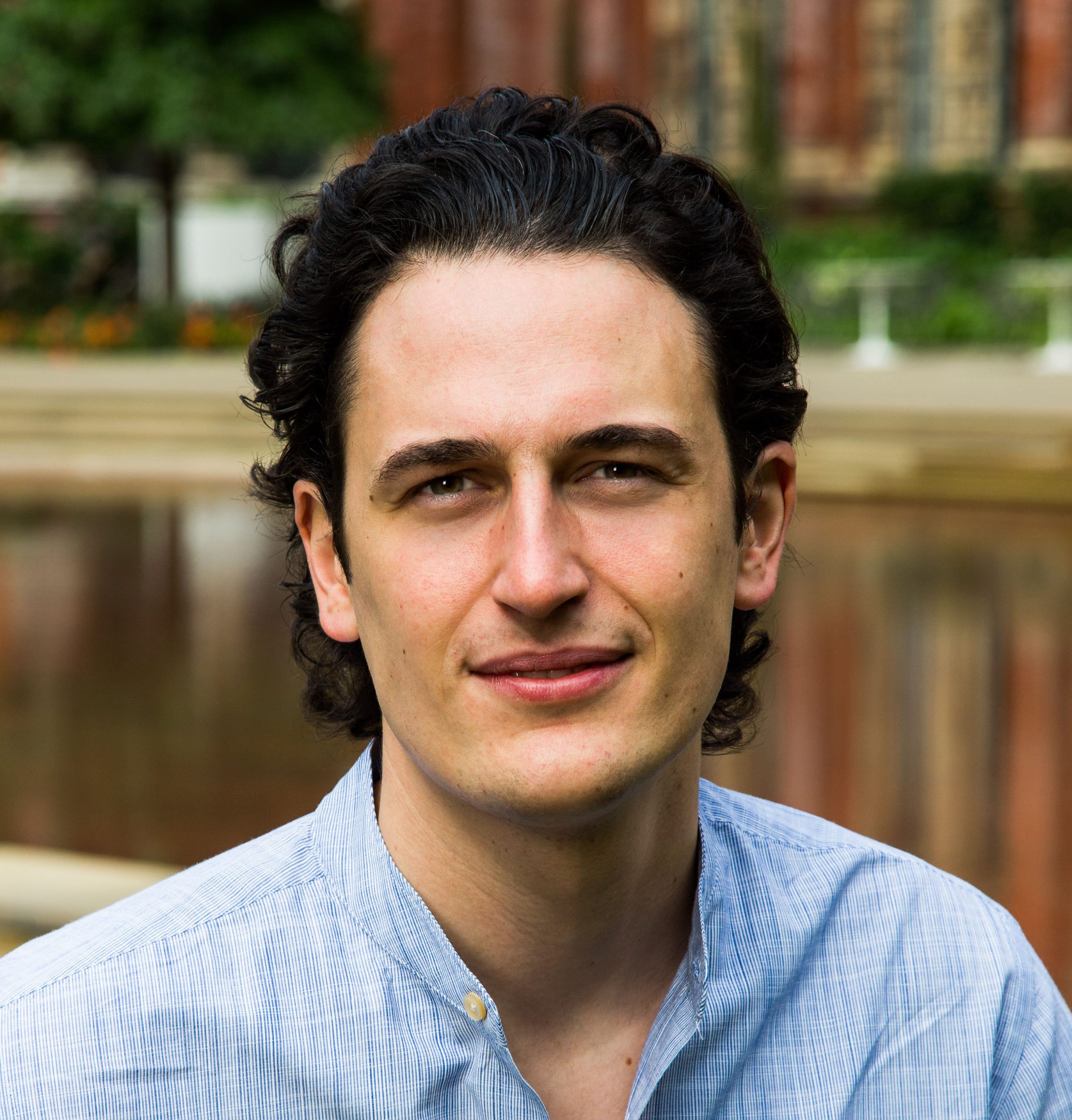 Primarily our mission and belief. Our mission is to help build a world where healthy and sustainable food is the primary choice for everyone and not the alternative for few. To achieve our mission we believe that "Industrial Photosynthesis" has to be a key choice for the production of food ingredients - photosynthetic microorganisms are the fastest growing primary producers of food in nature, and they will produce the same ingredients (and more) as plant crops, without their environmental constraints and pollution.