Join us for a presentation on the innovation landscape

Venture Outlook is our annual year kick off event where industry experts discuss historical venture trends and the funding landscape ahead. Presentations from two of the nation’s leading, data-driven venture capital experts, Bobby Franklin, NCVA President & David Coats, Correlation Ventures Partner, then open to Q&A for discussion and questions from the audience, moderated by Beck Bamberger, CEO of BAM.  These presentations will only be available at this time. 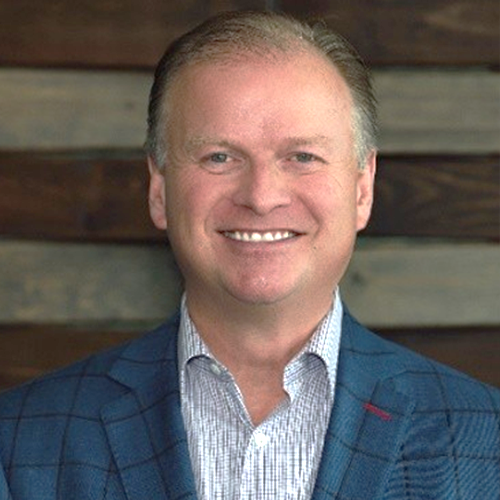 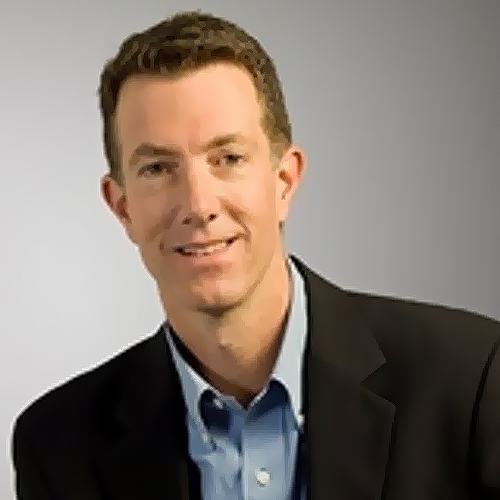 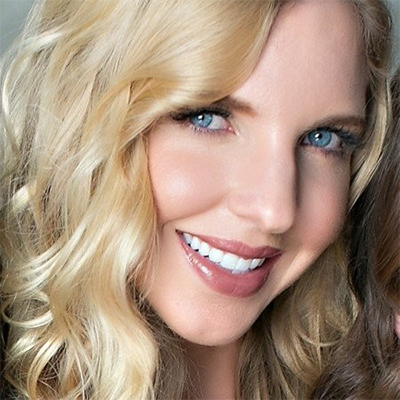 How Quarantine has Impacted Venture

Industry Sectors and Trends of Interest to VCs 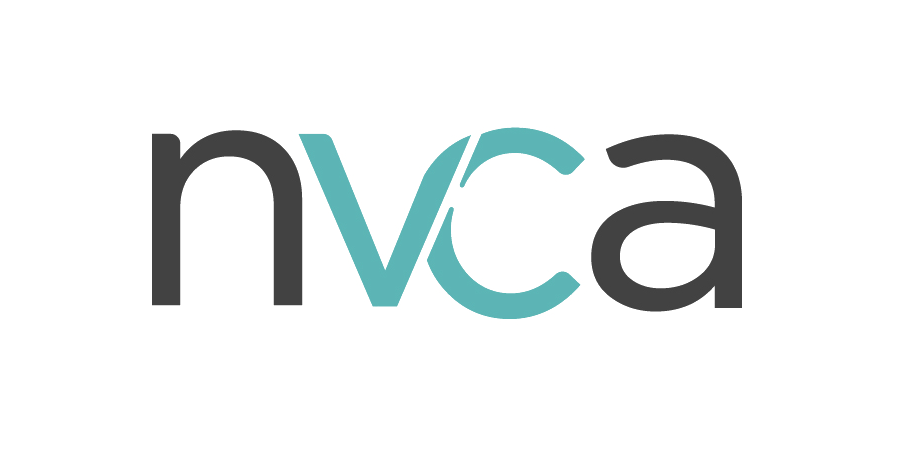 Bobby Franklin is the President & CEO of the National Venture Capital Association (NVCA) whose membership includes hundreds of venture capital firms and thousands of individuals that invest in the entrepreneurial ecosystem. With over 25 years of experience in advocacy and public policy in our nation’s capital, Bobby took the helm of NVCA in September of 2013 after nearly a decade at CTIA – The Wireless Association, where he first served as head lobbyist and then spent the next eight years as the association’s Executive Vice President. Prior to joining CTIA, Bobby worked for wireless provider Alltel Corporation as both their lobbyist and then head of the company’s Washington office. An Arkansas native, Bobby got his start in Washington working in the U.S. Senate for Senator David Pryor of Arkansas. 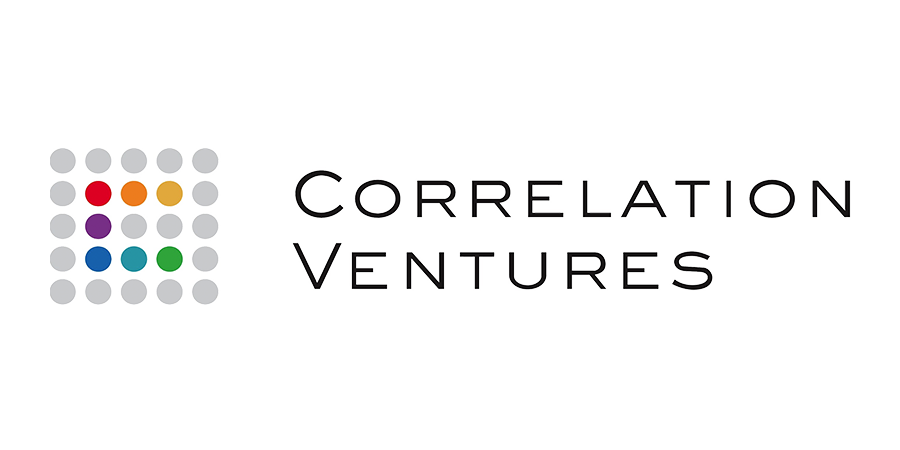 As a founder and Managing Director of Correlation Ventures, David helps lead the firm. David created the original vision for Correlation, driven by the opportunity to offer entrepreneurs and other VCs a better co-investment option and to pioneer the use of predictive analytics in venture capital. David began his venture capital career in 1997. Prior to Correlation, David was a Managing Director of Hamilton BioVentures, an early-stage venture capital fund. As head of Hamilton’s Life Science team, David served on the Board of Directors of such companies as PhotoThera, Transcept (NASDAQ: TSPT), and Egea Biopharmaceuticals (Acquired by Johnson & Johnson). Previously, David was a Venture Partner at Windamere Venture Partners and President of Forge Medical Ventures, an early-stage incubator funded by Enterprise Partners, Mayfield Fund and Johnson & Johnson Development Corporation. David was the Founder of Spine Wave, a venture-funded medical device company and Director of Business Development of UroMed Corporation (URMD), a venture-funded startup that raised several rounds of venture capital and completed a public offering. 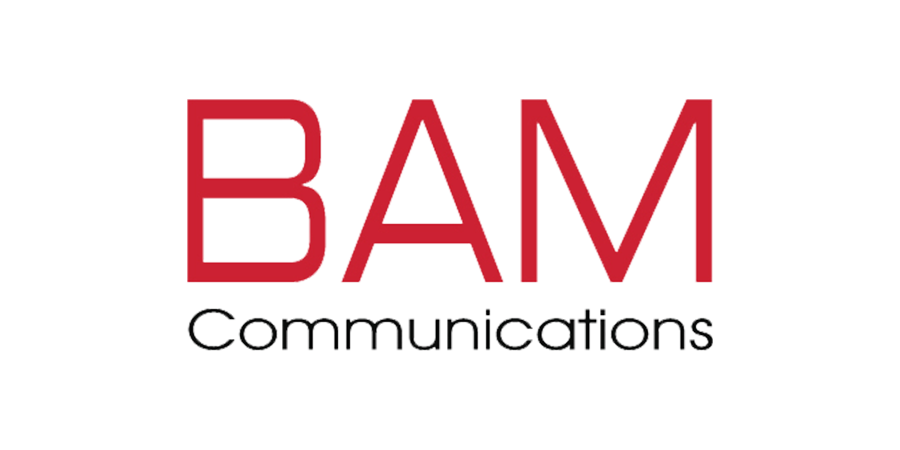 Beck oversees the brand vision of BAM, builds relationships and community with venture capitalists, and ensures BAM has the most diverse, incredible team. Since BAM’s inception in 2008, Beck has overseen the pivot of BAM to exclusively represent venture-backed technology brands and progressive venture funds. Previously, Beck worked in TV at NBC and hosted a television show that aired on the CW and won an Emmy. She holds an economics degree from UCLA and an MBA from the University of Pittsburgh.

Connect will host Venture Outlook 2021, the annual event presented by San Diego Venture Group (SDVG) for over 10 years. Connect and SDVG merged in May 2019, both established for over 30 years in the San Diego innovation community.

Thank you to the Venture Outlook 2021 Sponsors 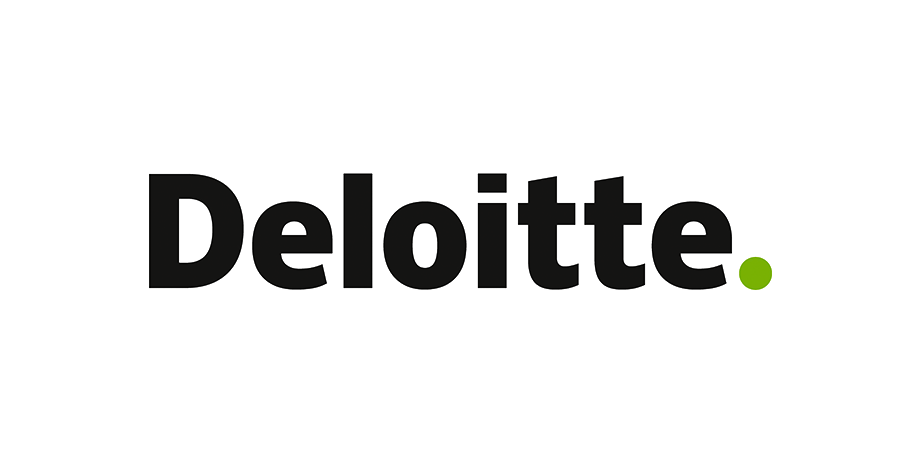 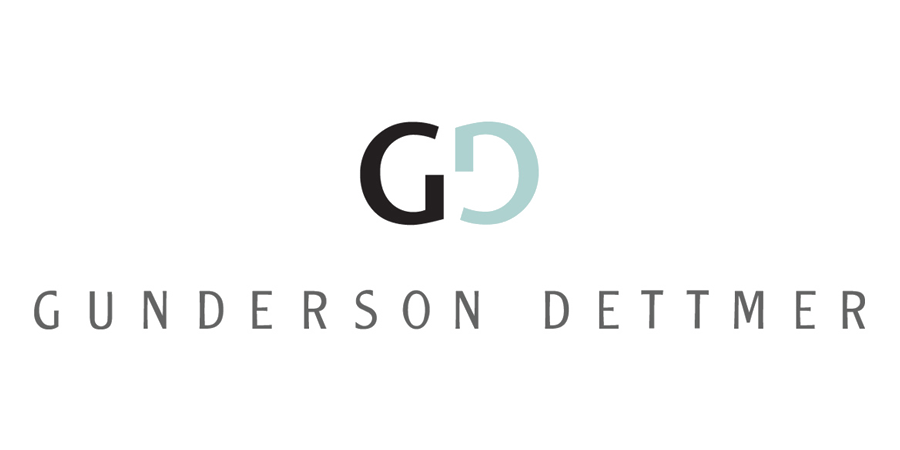 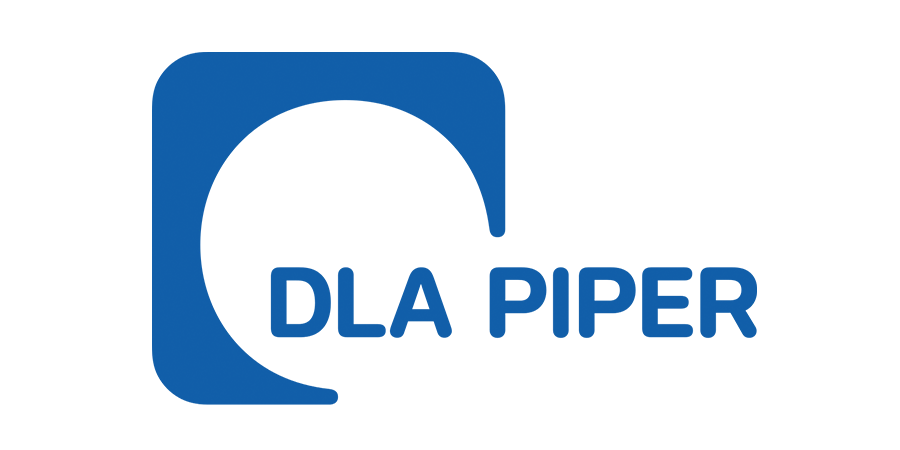 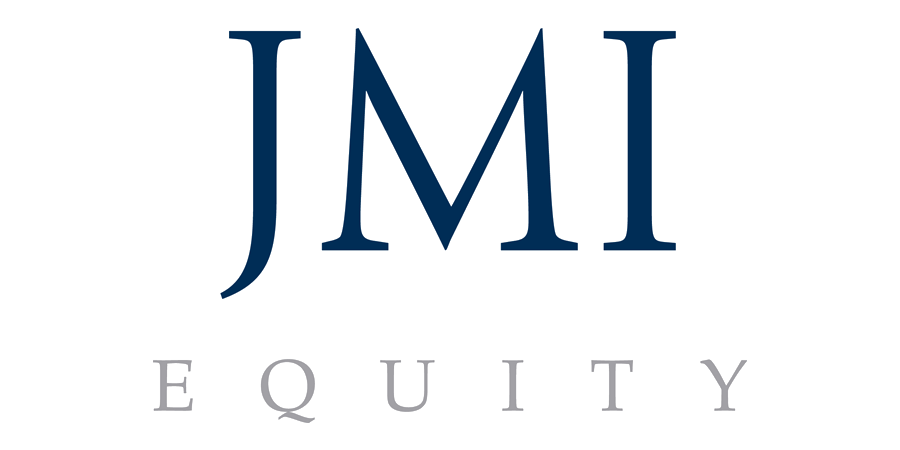 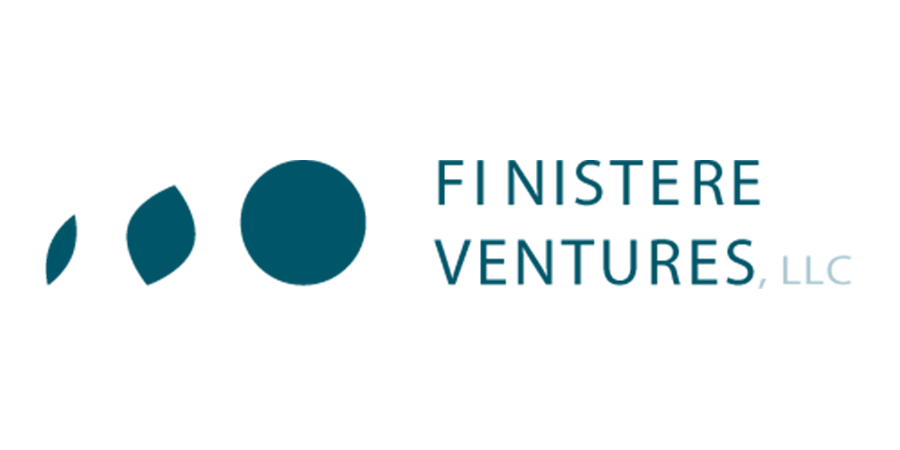 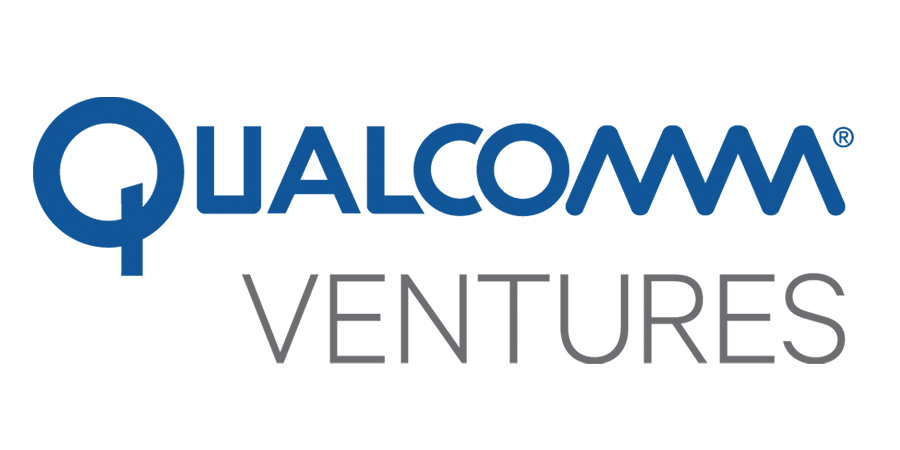 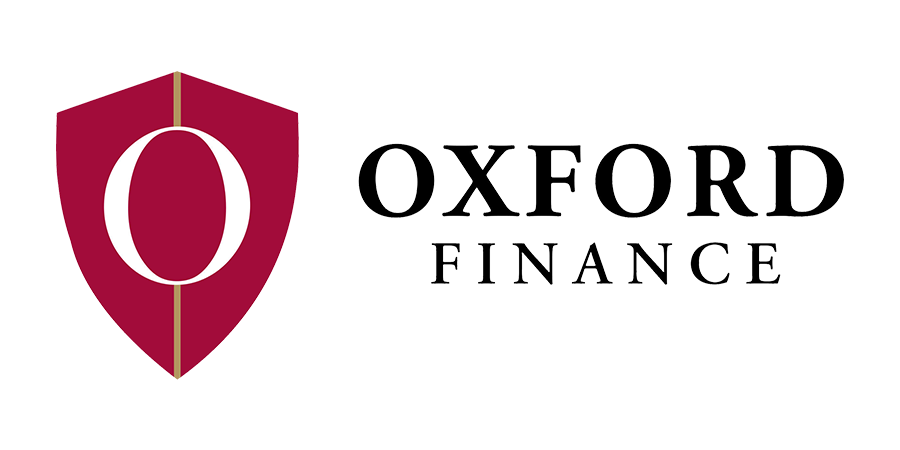