We are beginning the countdown to MIP-only ten days left! Still need to purchase your last-minute ticket or table for the November 30th Most Innovative New Product Awards? Click here!

We are continuing our blog series on MIP finalists by getting to know the finalists in the “Robotics and Unmanned Vehicles” category! 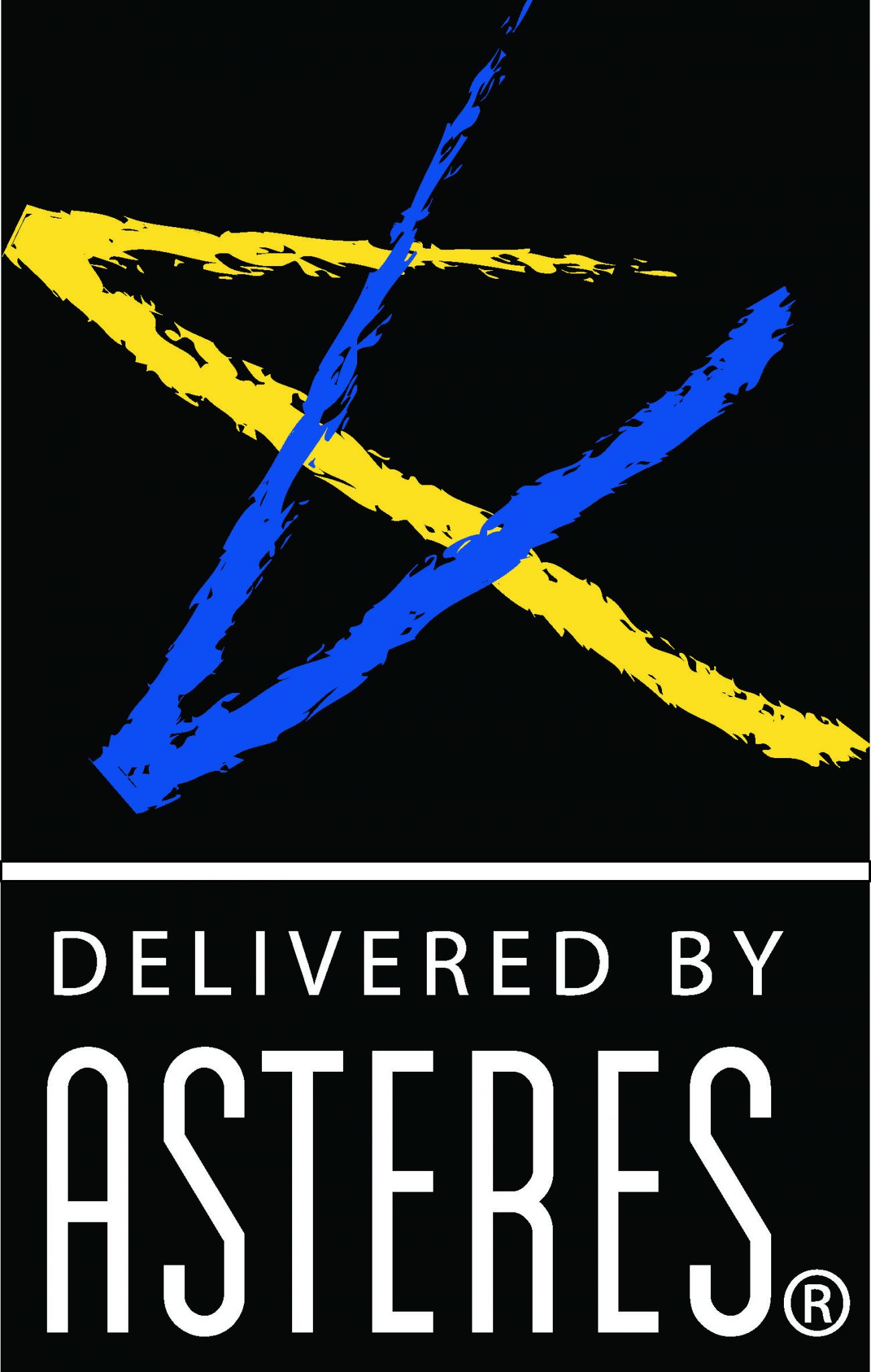 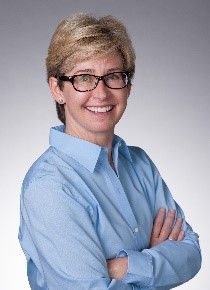 CEO: Linda Pinney
About the Product: ScriptCenter allows consumers to pick up and pay for prescriptions and other retail products without waiting in line and when the pharmacy is closed.
How did you come up with the idea for your product? I was impatiently waiting in line to pick up a prescription at Longs Drugs in Del Mar and thought we needed a new way to quickly and securely pickup our prescriptions 24/7.  I looked up the statistic for patients who fail to pick up their required prescriptions and the number was staggering … with inconvenience cited as a top reason, alongside cost.
What is the hardest obstacle you have had to face? Changing State Board of Pharmacy regulations ….State by State. We invented the first technology to deliver pharmacy filled prescriptions directly to consumers so the rigor around security, privacy and accuracy is staggering. Now, after delivering millions of prescriptions worldwide, we are forever changing the way the world picks up their prescriptions.
What is one of your favorite parts of being a startup? Working with the most creative and tenacious people I know … who make new and big things happen every day!
Who is someone who believed in you/your product? Longs Drugs gave Asteres a deposit check after only presenting them with ScriptCenter concept drawings. Tim Wollaeger, Managing Director, Sanderling Ventures & Pyxis Board Member and Ron Taylor, Pyxis Founder/Chairman/CEO were phenomenal supporters, including funding the new company and entirely new market I set out to create. 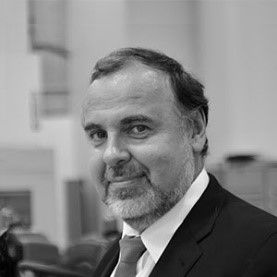 CEO: Dr. Eugene Izhikevich
About the Product: BrainOS is a self-driving A.I. technology and proprietary operating system that integrates with off-the-shelf hardware and sensors to provide a cost-effective “brain” for robots. BrainOS makes it possible for existing equipment manufacturers to enable their current products to become self-driving.
What is the hardest obstacle you have had to face? Convincing customers that process change is the key to unlocking the full value of automation. Integrating a robot or automated process into an existing workflow can highlight inefficiencies in that process. While some value may be realized by simply automating that one particular task, often times a second look at the process can yield even more value.
What is one of your favorite parts of being a startup? Being agile and able to react to customers needs. It also makes for an exciting and dynamic work environment that favors people with diverse skill sets.
Who is someone who believed in you/your product? We ran a pilot in one location of a national chain big box store and the manager tasked with leading the project at that location became one of our best champions. Eddie was eager to use the product and tested it longer and harder than any of our previous customers. It led to some great feedback and new features which in turn made Eddie feel like he had a say in the direction of the product and its features. He was in constant communication with us, sending pictures and video of new situations and interactions between the robot and employees in the store. Those types of relationships really help the product improve and evolve. 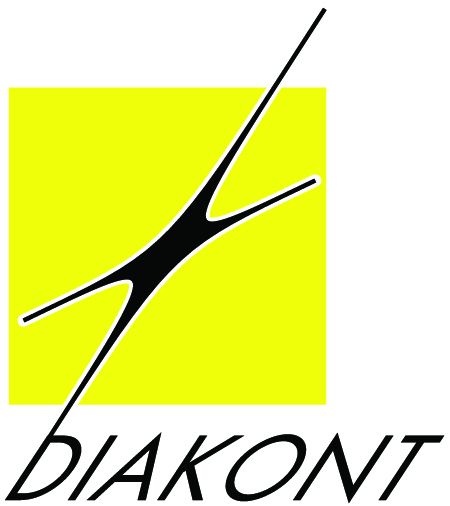 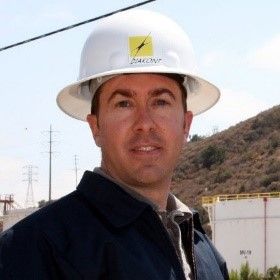 CEO (Americas): Edward Petit de Mange
About the Product: This new inspection technology is a game changer for the petroleum industry. Operators can now have the tank floors inspected without having to put personnel into dangerous confined spaces, or releasing harmful emissions into the environment. It allows inspections to be conducted more frequently; while also reducing environmental impact, increasing personnel and public safety, increasing operational productivity, and even reducing cost.
How did you come up with the idea for your product? The Stingray system solves a huge problem with inspecting storage tank floors.  Before Diakont developed this technology, refinery and other petroleum facility operators were forced to take these pieces of infrastructure out of service and have human personnel enter the tanks, causing extensive greenhouse gas release, putting inspectors at risk, and also incurring weeks of costly operational downtime.
What is the hardest obstacle you have had to face?  Developing an explosion proof robotic solution was the toughest obstacle.  We handled this by pumping inert gas into the robot so that it can enter petrochemical tanks.
What is one of your favorite parts of being a startup? Watching concepts go from ideas to real working solutions.