Jay Flatley, Executive Chairman of Illumina, Selected as 2017 Inductee into the CONNECT Entrepreneur Hall of Fame

Jay Flatley, Executive Chairman of Illumina, Selected as 2017 Inductee into the CONNECT Entrepreneur Hall of Fame 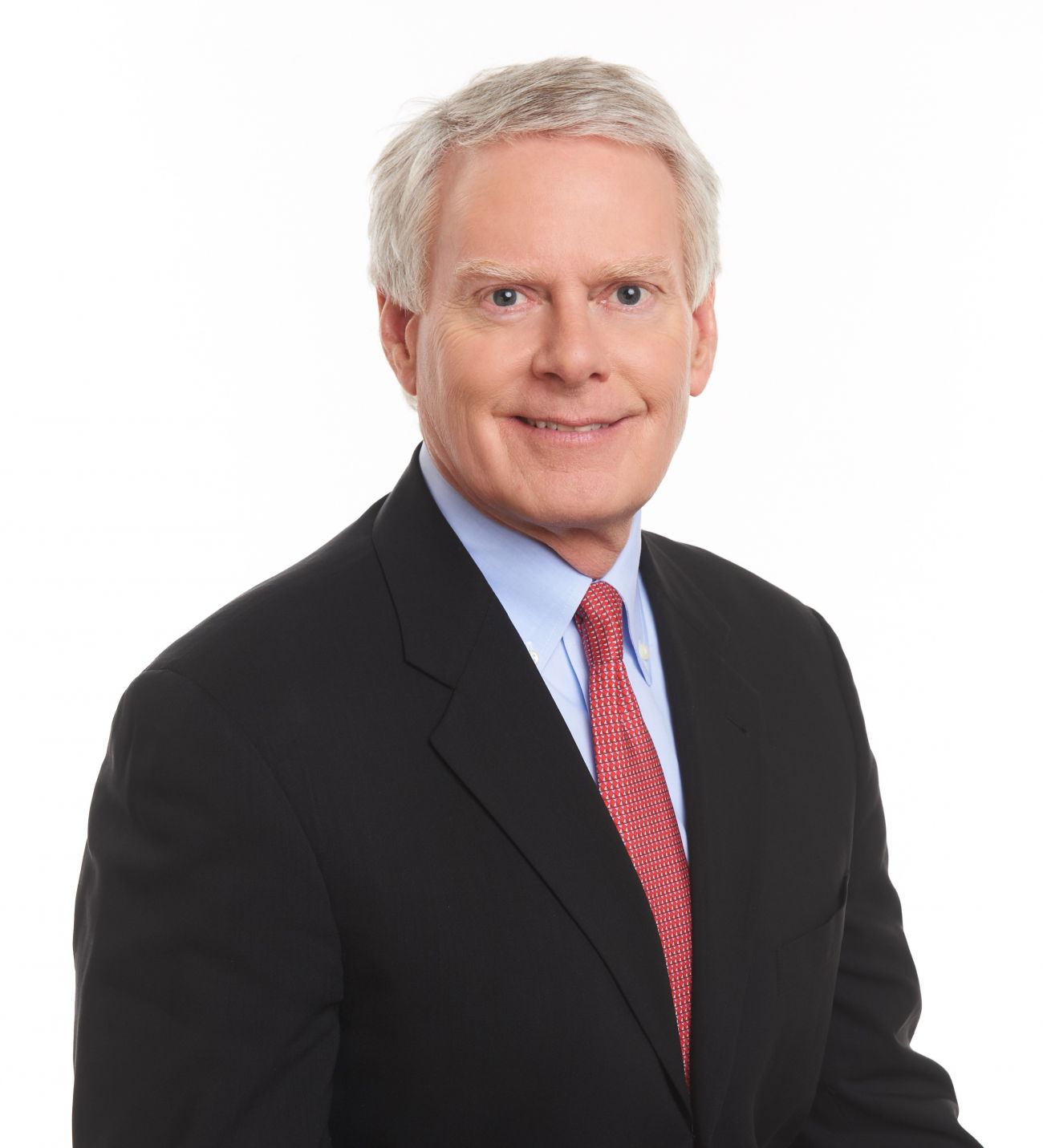 SAN DIEGO (July 13, 2017) – CONNECT, a premier innovation company accelerator in San Diego that creates and scales companies in the technology and life sciences sectors, announced today that it has chosen Jay Flatley, Executive Chairman of Illumina, for its highest honor – induction into the CONNECT Entrepreneur Hall of Fame. Flatley is being honored for his extensive contributions to the genomics industry through building Illumina from a startup to an international leader. Under Flatley’s leadership, Illumina drastically reducing the cost of sequencing the human genome helping countless patients and families around the globe.

“Jay was a natural selection for 16th member of CONNECT’s Entrepreneur Hall of Fame,” said Greg McKee, CEO of CONNECT. “The broad impact that Jay and Illumina’s work has had, and will have, on human lives around the world is only in its infancy. Jay’s vision, leadership, and perseverance provides an incredibly insightful path to emulate for all of us in San Diego who dream to develop nascent technologies globally.”

Flatley led Illumina as CEO from 1999 until 2016 and now serves as Executive Chairman of the Board of Directors. During his tenure as CEO, he took the company from $1.3 million in sales in 2000 to $2.2 billion in 2015, representing a compound annual growth rate of 64 percent.  He oversaw the company’s expansion from microarrays into next-generation sequencing with the acquisition of Solexa in 2006, and from research into clinical and applied markets.  Under his leadership, Illumina was named multiple times to the Deloitte & Touche Fast 50 and Fast 500 lists, as well as to the Forbes 25 Fastest-Growing Tech Companies (2007, 2009 and 2010), the Fortune 100 Fastest-Growing Companies (2010 and 2011) lists, and recognition by MIT Technology Review as the World’s Smartest Company in 2014.

Flatley chairs the Board of Directors for Illumina subsidiary, Helix. In addition to his work at Illumina, he is an Advisory Board member for UC San Diego’s Moore Cancer Center, a member of the Board of Trustees of the Salk Institute and serves on the Boards of Directors at Coherent Denali and Juno Therapeutics.

“It is an honor to be selected to the CONNECT Entrepreneur Hall of Fame, joining a distinguished group of prior awardees.  CONNECT has long served the San Diego community to help drive innovation and I am grateful for their many contributions to the life sciences and technology industries.  It has been a privilege to serve as the CEO of Illumina during such an exciting era where sequencing human genomes has become routine, and the cost has been driven down under $1,000.  The potential impact on patients and the future of healthcare is extraordinary, and I thank the San Diego community and CONNECT for their role in our success.”

An award dinner honoring Flatley will be held on November 30, 2017 in conjunction with CONNECT’s 30th Most Innovative New Product Awards at the Hyatt Regency La Jolla at Aventine. In addition to recognizing this outstanding individual, CONNECT will also be honoring the celebrities of innovation and their groundbreaking new products, as well as innovation esteemed members of the community for their contributions in both the life science and technology sectors via the Duane Roth Distinguished Contribution Awards. For more information, or to purchase tickets, please visit https://www.connect.org/events/MIP2017