Get Into the Developer Game 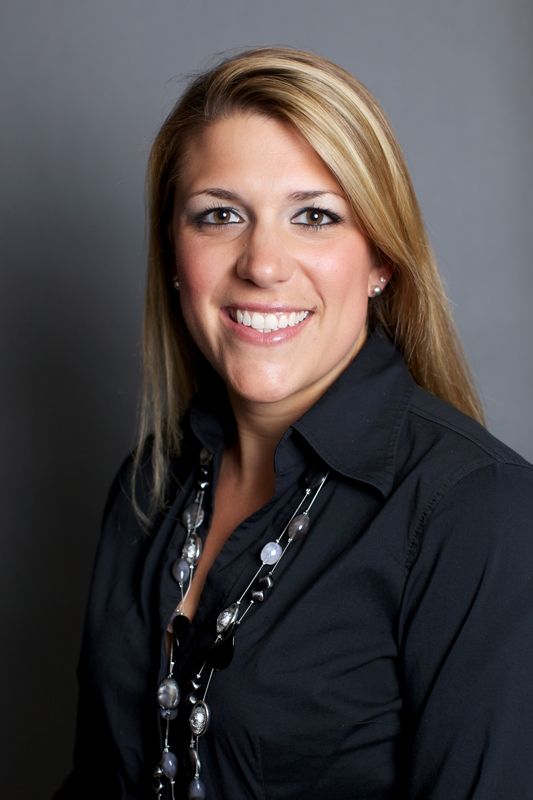 It’s basically common knowledge that the majority of the smartphones we use today are run by either the iOS or Android mobile operating system. These systems are constantly talked about, from mainstream news to social media. However, behind those operating systems lie equally powerful architectures called UNIX and Linux.

UNIX is a multiuser and multitasking computer operating system used in various environments including supercomputers, handhelds, workstations and personal computers. Rising to popularity in the 1980s, much of the development of the Internet was done on UNIX systems. Many websites and service providers continue to use UNIX because of its capabilities and flexibility.

Often used synonymously with UNIX, Linux is a free and open-source software development and distribution environment that offers common programming interfaces of the standard UNIX operating systems. It has been ported to more computer hardware platforms than any other operating system and has the largest installed base of all general purpose operating systems due to the dominance of Android.

Enjoying resurgence in popularity, Linux and UNIX can be found on the most common devices used today. In turn, there is a growing demand for highly skilled UNIX and Linux system administrators. According to Burning Glass, there are over 30,000 job descriptions within the United States listing UNIX and Linux as a skill set and nearly 5,000 within California. The companies looking for these skills include JP Morgan Chase, United Health Group, Oracle, Northrup Grumman and Amazon. The majority of these job postings list the salary as above $75,000.

For nearly 20 years, UC San Diego Extension has been offering a certificate focusing on Linux and UNIX System Administration. Recently reviewed and updated by leading technical experts, the program prepares professionals to implement, maintain and manage complex network systems. The introductory course showcases the UNIX and Linux operating system’s user interface and common commands. The proceeding course covers disk and file management, users and groups administration, and backing up and restoring a UNIX-Linux system. The last two courses cover Shell programming and system security. Extensive hands-on lab exercises with dedicated virtual systems immediately reinforce lecture material and students can begin to apply their learning almost immediately. The program can be completed in as short as 6 months.