Presenting opportunities to grow your innovation with non-dilutive funding and potential assistance with commercialization.

Learn how to interact with the government

Learn about programs and opportunities to grow your business

In partnership with the Naval Information Warfare Center Pacific (NIWC Pac), SBIR @ Connect hopes to promote economic growth in our region by fostering connections between government, industry, and academia. 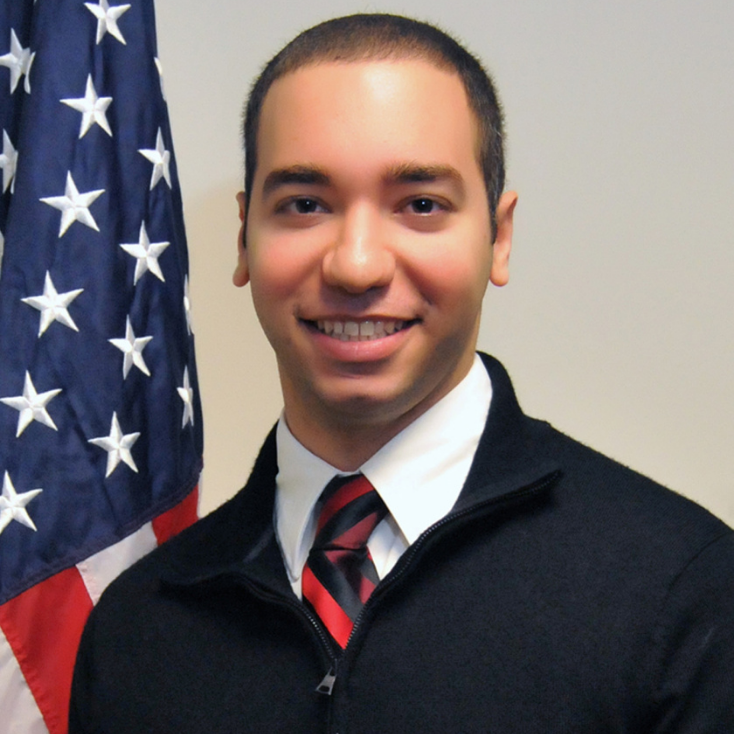 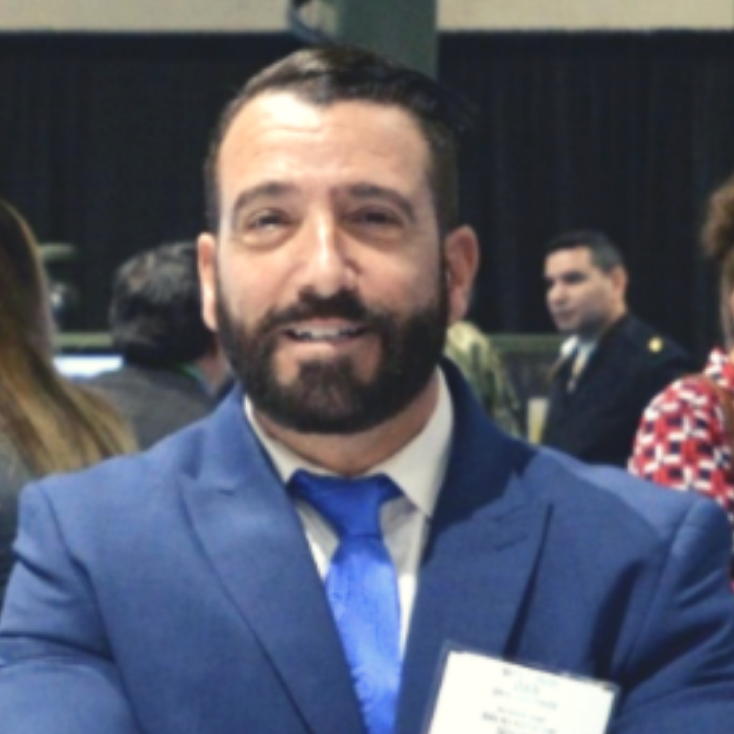 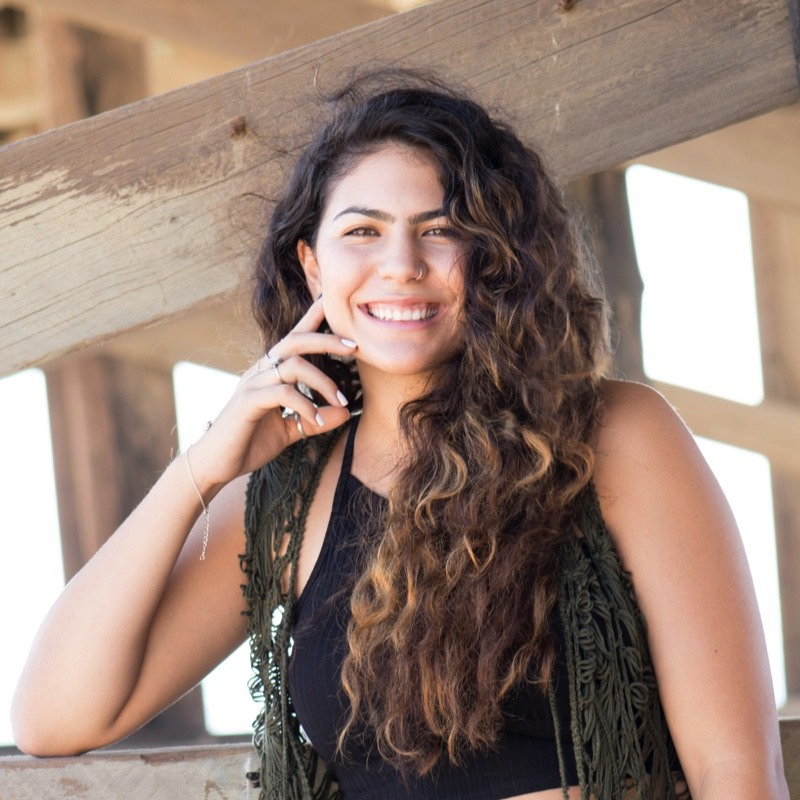 Moderated by Connect’s SBIR/STTR Director, Gretel von Son, this first event in a series of workshops will be an introduction to working with the Navy.

Featuring speakers Shadi Azoum and Dan Deconzo, who lead the small business efforts at NAVWAR, bring a wealth of knowledge. Dan Deconzo, OSBP Supervisor Director at NAVWAR, will present on small business programs, contracting opportunities, and advice and guidelines. Shadi Azoum, the SBIR/STTR Program Manager at NAVWAR, will speak on the opportunities the SBIR/STTR program brings to the innovation community, the mission of the program, and how to get involved.

Register for the event.

Director Dan Deconzo has been in San Diego, CA since joining the U.S. Navy in 1981. He is a 2001 graduate from San Diego State University where he received a Bachelor of Science in Management. He also holds a Masters, in Public Administration from San Diego State University.
Deconzo was honorably discharged with 8 years of NAVY service, and in 2003 was selected into the NAVFAC Naval Acquisition Intern Program (NAIP) where he graduated in 2006 and began his Federal Civilian Career as a Contract Specialist. As a level III certified Contract Specialist, Deconzo spent the largest span of his Acquisition career at NAVSEA, where he served from 2009 to 2020, working as a Contract Specialist, becoming the Policy Lead for the Acquisition Team, and eventually becoming the very first Deputy of Small Business (DSB) for the Command.
Deconzo was selected as the new NAVWAR OSBP Supervisor Director in February of 2020. The current OSBP office consists of three full time DSBs that bring a wealth of knowledge in acquisition, small business regulations and policies, and a well-developed level of trust with the various competencies, the Program Offices and the Command Leadership as it applies to Small Business.
He resides in Pacific Beach with his family consisting of his wife Katherine, a native San Diegan, two daughters Ariel (5) and Isabella (3) and his son, Leonardo (14).

Connect SBIR/STTR Director
Gretel von Son is the Small Business Innovation Research and Small Business Technology Transfer (SBIR/STTR) Director at Connect, a position created to support the SBIR/STTR Program by helping make connections between government, industry and academia, more accessible. Gretel previously supported the NAVWAR SBIR/STTR Program Office, and has experience in the pharmaceutical and biotech industry. She has published work in Advanced Materials, ACS Nano and Nature Communications. Gretel has earned a Bachelor’s in Chemistry, and a Master’s in Business Administration.

The Small Business Innovation Research and Small Business Technology Transfer (SBIR/STTR) Program aims to bring non-dilutive funding to eligible companies to help address government research and development needs, while striving for innovation and the commercialization of products/efforts. Although there are multiple agencies that participate in the SBIR/STTR Program, the DoD makes up a large percentage of participation. SBIR @ Connect’s partnership focuses on the Navy, specifically, the Naval Information Warfare Systems Command, NAVWAR.

To boost interactions and promote collaboration — SBIR @ Connect is developing a set of workshops introducing the various programs and opportunities to work with the Navy.

We look forward to your participation in this event, and future ones! For more information, please visit the SBIR @ Connect page.