SAN DIEGO (October 11, 2017) – Today CONNECT, a premier innovation company accelerator in San Diego that creates and scales great companies in the technology and life sciences sectors, announced the recipients of The Duane Roth Distinguished Contribution Award for Life Sciences, The Duane Roth Distinguished Contribution Award for Technology, and the CONNECT Founders Award. These awards will be presented alongside the Entrepreneur Hall of Fame Award at the 2017 Most Innovative New Product Award Ceremony on Thursday, November 30.

The Duane Roth Distinguished Contribution Awards for Technology and Life Science Innovation recognize individuals in San Diego who, through business activities and community involvement, have encouraged innovation and diversity of thought, thereby supporting the advancement of San Diego entrepreneurs.

The CONNECT Founders Award recognizes individuals who embody the entrepreneurial spirit in their work or community and significantly contribute to the incubation, development, or growth of San Diego’s innovation ecosystem.

Each of these local visionaries has made significant contributions in their respective fields and have all contributed to elevating San Diego as a leader in the global innovation economy.

“Through our Roth Awards and Founders Award, we celebrate the people in our community who are committed to improving our world through innovation right here in San Diego,” said Greg McKee, CEO of CONNECT. “These awards recognize individuals who invested deeply in San Diego’s entrepreneurial community over the course of their careers and have innate drive to make the world a better place.” 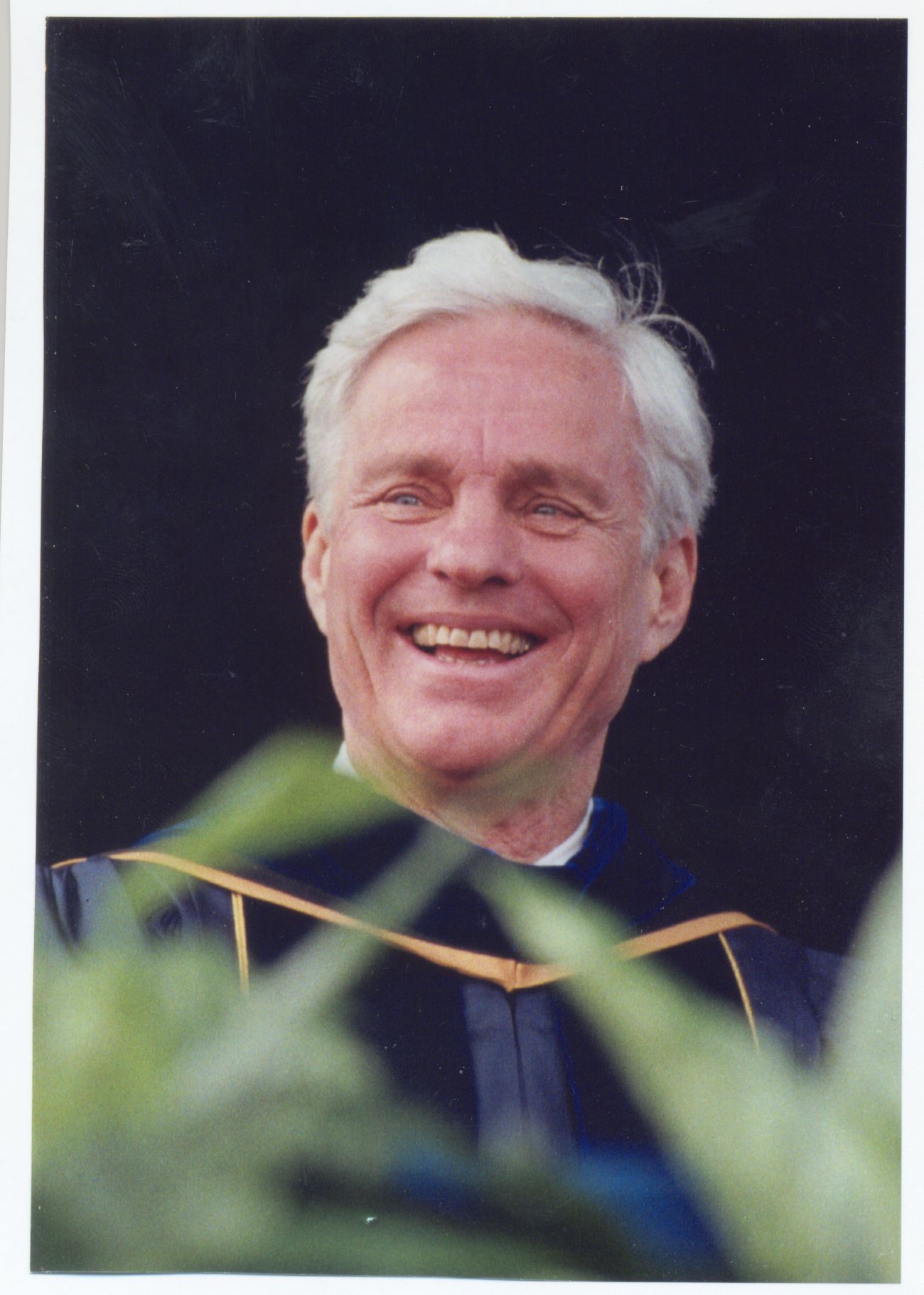 Richard (Dick) C. Atkinson, president emeritus of the University of California and professor emeritus of cognitive science and psychology at the University of California, San Diego, was selected as this year’s recipient of the CONNECT Founders Award. He served as president of the UC system from 1995 to 2003; his tenure was marked by innovative approaches to admissions and outreach, research initiatives to accelerate the University’s contributions to the state’s economy, and a challenge to the country’s most widely used admissions examination—the SAT—that paved the way to major changes in the way millions of America’s youth now are tested for college admissions.  Before becoming president, he served for fifteen years as chancellor of UC San Diego, where he led that campus’s emergence as one of the leading research universities in the nation. He is a former director of the National Science Foundation, past president of the American Association for the Advancement of Science, and was a long-term member of the faculty at Stanford University.  His research has been concerned with problems of memory and cognition.  He is a member of the National Academy of Sciences, the National Academy of Medicine, the National Academy of Education, and the American Philosophical Society.  He is the recipient of many honorary degrees, the Vannevar Bush Medal of the National Science Board, and a mountain in Antarctica has been named in his honor. 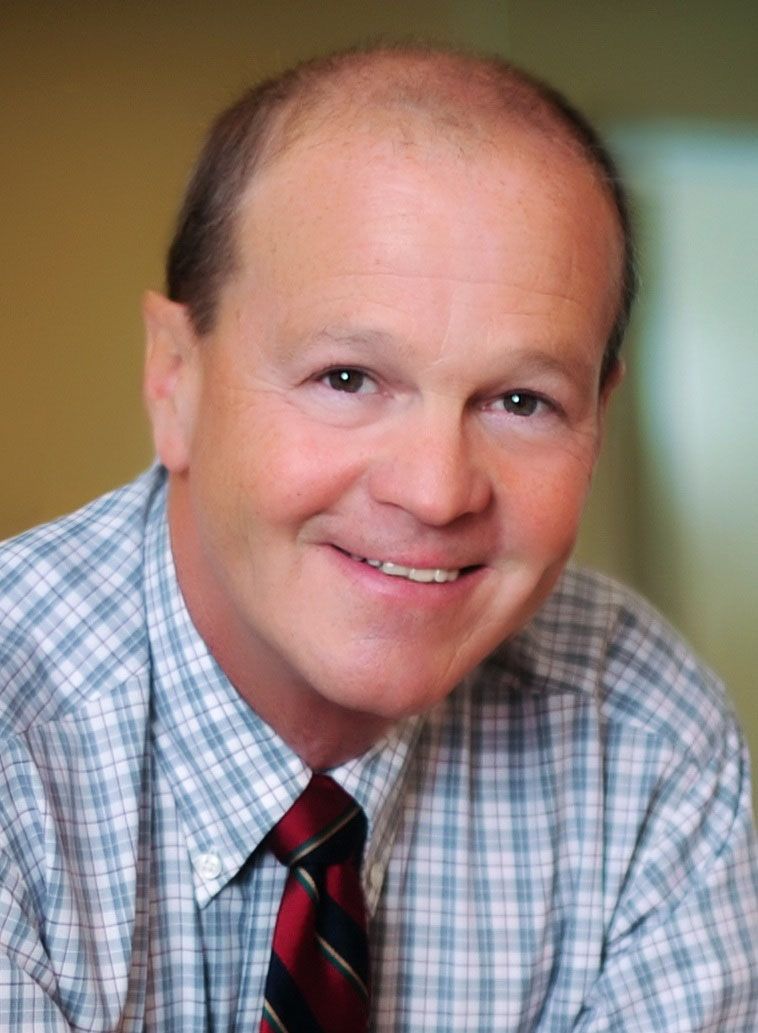 Joe Markee, Managing Director at Express Ventures, is this year’s recipient of the Duane Roth Distinguished Contribution Award for Technology Innovation. Joe has extensive experience in early stage company formation, capital raising, corporate management, and public and private corporate governance. Joe’s startup experience encompasses Primary Access as a founder and senior manager, Copper Mountain Networks as founding CEO, CTO and Chairman, Figure 8 Wireless as CEO and StackIQ as CEO and Executive Chairman. Joe currently serves on the boards of Biomatrica, Certona, and Filmetrics with prior experience on many other public and private boards. A BS in Electrical Engineering and Computer Science from UC Davis, as well as 15 years of product development experience provide Joe with the experience to quickly evaluate technology opportunities. As CEO of Figure 8 Wireless, Joe took the company from initial business plan and fundraising in January of 2004 to its exit, selling it to Chipcon ASA of Norway in March 2005. Texas Instruments subsequently purchased Chipcon in January of 2006 for $200M. Prior to Figure 8, Joe was co-founder and founding CEO of Copper Mountain Networks. As Chairman and CTO, Joe helped take the company public in May 1999. Annual revenues at the time were approximately $100M and the market capitalization of the company was in excess of $1B (before the market correction in late 2000). From 1988 to 1995, Joe was co-founder at Primary Access, a remote access server company which was sold to 3Com Corporation in 1994 for $170M. In addition to initial product development, Joe held senior management positions as VP Operations and VP Quality and Support. Joe was also a founder and past President of the San Diego Telecommunications Council, which was renamed Commnexus and subsequently EvoNexus. 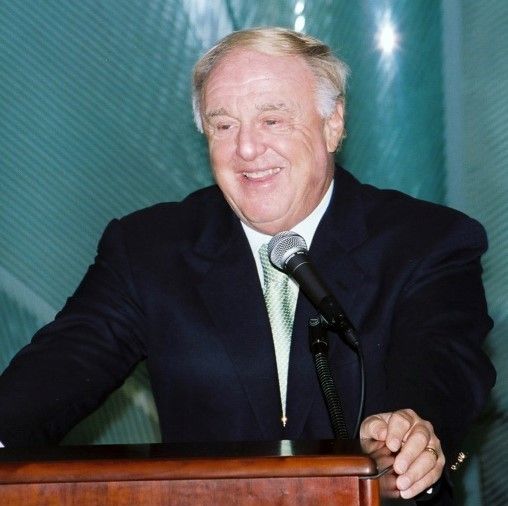 Dr. Richard A. Lerner, institute professor of cell and molecular biology and former president of The Scripps Research Institute (TSRI), is this year’s recipient of the CONNECT Duane Roth Distinguished Contribution Award for Life Science Innovation. Dr. Lerner’s 40-year scientific career is significant not only for the broad scope of his scientific achievements, but for his leadership as President of The Scripps Research Institute (1986-2012), the country’s largest private, non-profit biomedical research organization. The scientific accomplishments for which he is perhaps most well know are the groundbreaking work of converting antibodies into enzymes, permitting the catalysis of chemical reactions considered impossible to achieve by classical chemical procedures and his development of combinatorial antibody libraries, simultaneously with Greg Winter. A member of the National Academy of Sciences and a foreign member of the Royal Swedish Academy of Sciences, Dr. Lerner graduated from Northwestern University and Stanford Medical School. He interned at Palo Alto Stanford Hospital and received postdoctoral training at Scripps Clinic and Research Foundation. Since 1970 he has held staff appointments at Wistar Institute in Philadelphia and at The Scripps Research Institute. 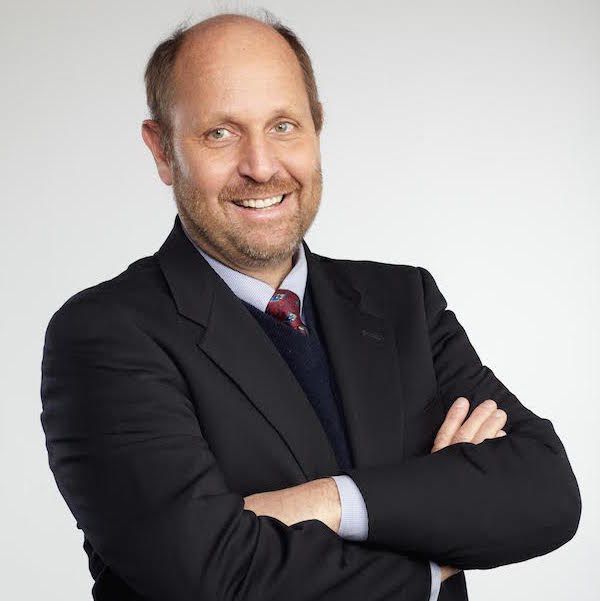 Larry Bock was selected to receive a CONNECT Duane Roth Distinguished Contribution Award for Life Science Innovation posthumously. Larry earned a bachelor’s degree in biochemistry at Bowdoin College in Maine and a master’s in business administration from UCLA. he took a job at biotech firm Genentech, which was then a startup. Larry went on to found, advise, or finance dozens of biotech companies, including Gen-Probe and Idec Pharmaceuticals. He also co-founded San Diego’s Illumina, which is now the world leader in technology for sequencing genes. Larry established the San Diego Science Festival in 2009. It became an annual event that today is known as the San Diego Festival of Science and Engineering. Larry also founded the USA Science and Engineering Festival to promote science, technology, engineering and math education nationally. He told the San Diego Union-Tribune in 2014: “As a society, we get what we celebrate. We celebrate athletes, pop stars and Hollywood actors and actresses, but we don’t celebrate science and engineering.” The festival aimed to correct that, he said.

CONNECT is a premier innovation company accelerator in San Diego that creates and scales great companies in the technology and life sciences sectors. By creating an environment in which entrepreneurs and C-suite executives have access to the people, capital, and technology resources they need for success, CONNECT has assisted in the formation and development of more than 3,000 companies since 1985. Widely regarded as one of the world’s most successful organizations linking entrepreneurs and C-suite executives with the resources they need for the commercialization of innovative products and services; our program has been modeled in more than 50 regions around the world.