The Good Face Project is an AI-Powered SaaS platform for R&D and Innovation in the Cosmetics and Personal Care Industry. We have created the LARGEST science-backed and AI-powered cosmetic ingredients ontology, with over 100,000 individual cosmetic ingredients graded across 15 dimensions of safety and efficacy.

The Good Face Project in the News

The Good Face Project is an innovation platform for the next generation of beauty. The company is building an AI-powered Cosmetics R&D Lab in the cloud. Its SaaS platform enables Cosmetics R&D Chemists to design products that comply with specific ingredient and product requirements. Its technology can screen any cosmetic formula and provide information about its potency, and its impact on the health of the individual, and on the environment. The company’s AI can also create clean, efficacious formulas from scratch. 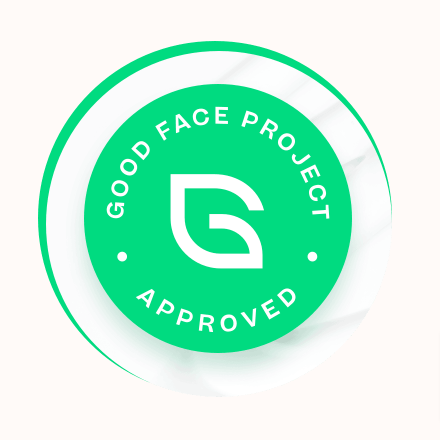 The Good Face Project launched its Cosmetics R&D SaaS platform, GF Formulator, in March 2021, less than four weeks ago, and its annual recurring subscription revenue has already surpassed $200,000. Among the platform’s early clients are Givaudan, the largest fragrance components supplier in the world, and The Detox Market's team in charge of Private Labels. Its vast sales pipeline holds the promise of $1.5 - 2 Million in ARR by the end of 2021. Finally, while the Good Face team is laser-focused on winning in the Cosmetics industry now, its highly defensible process, algorithms, and technology are transferable to other verticals, such as supplements, packaging, and even pharmaceuticals.

Iva Teixeira was born in Bulgaria in its last decade of communism. While Iva’s family didn’t have much, and frequently borrowed money from relatives to make ends meet, her parents encouraged her to excel academically. She graduated with honors from a STEM-focused elite public high school in her hometown. Driven to come to the US, Iva spent countless hours using the computers in her city’s public library to research ways to immigrate. At nineteen, with $3,000 loaned by friends and family, Iva left Bulgaria and arrived in the United States to pursue her American Dream. She began her education in a two-year college in rural Nebraska, and transferred colleges often, each time trading up to a superior institution. She put herself through school by working 50-60 hours per week at jobs such as hospice, home care, and food service, and supported herself through an MS in Engineering from the University of Michigan, and an MBA from Harvard University. After school, Iva joined Bain & Company in Boston as a strategy consultant and advised Fortune 100 leaders. Later, she had the opportunity to scale two venture-backed technology startups. That is how she discovered her passion for solving problems through technology. In late 2017, while advising a Big Beauty corporation, Iva learned that Cosmetics commonly use some 1,500 endocrine disruptors, carcinogens, allergens and irritants, and, even though there is ample scientific evidence about the toxic action of these chemicals, there isn’t legislation to protect consumers. Iva teamed up with Lena Skliarova-Mordvinova, a brilliant engineer and data scientist, and the two founded The Good Face Project. Through the company, Iva and Lena have devoted their lives to infusing science-backed ingredient data at EVERY moment when consumers, retailers and manufacturers make Cosmetics decisions that concern our health, and the environment. The Good Face Project's team, numbering almost 30, consists of over 63% women, and is spread across 13 cities, 9 countries, and 4 continents. Iva and Lena remain among the handful of successful tech entrepreneurs who are women, mothers, engineers, and immigrants. 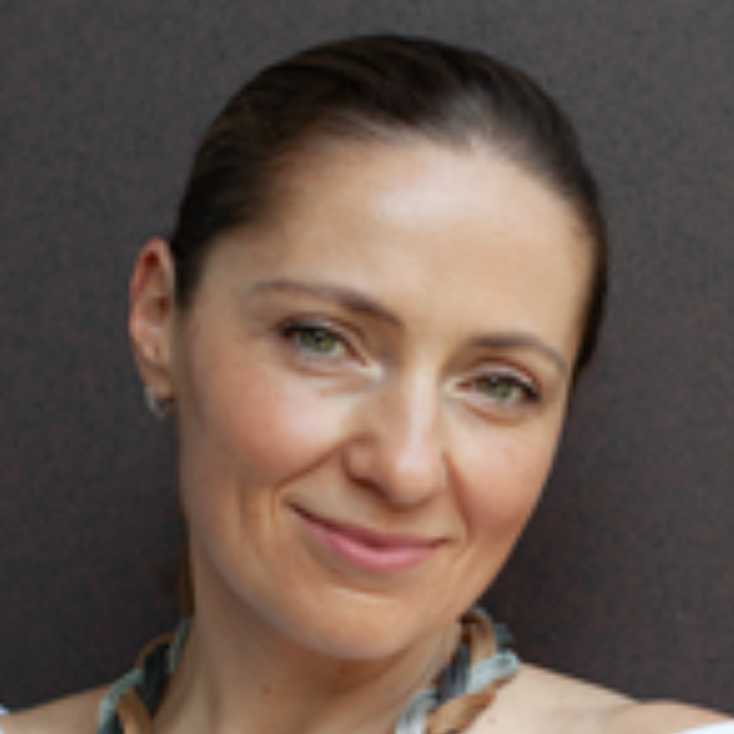 The platform’s secret weapon is its proprietary AI-powered Cosmetic ingredients ontology, the largest in the world, with over 100,000 individual ingredients graded across 16 dimensions of safety and efficacy. The ontology creates a digital twin (a data model) of every single ingredient and constantly updates that twin with more data about its safety and efficacy. This is done by countless algorithms aggregating peer-reviewed journal articles about each cosmetic ingredient, and mining them for its characteristics. And because this is an ongoing, daily and hourly process, the ontology (or ingredient tree) is essentially a machine learning system, constantly evolving under the supervision of the Good Face chemist and toxicologist team.

The global Cosmetics industry will reach $785 Billion in annual sales by 2025. It is one of the largest CPG verticals. As such, Cosmetics and their ingredients have an immense impact on our daily lives, our wellbeing, and the environment. Moreover, cosmetic products are goods with complex chemical compositions. And, while the industry spends approximately 30% of revenues on sophisticated marketing, it fails to invest equally in science-backed R&D. The average 10-year-old in the US uses 6 Cosmetics products a day, a man - 8, a woman - 11. This exposes each of us to 180 - 450 cosmetic chemicals every 24 hrs. About a sixth of these compounds are hormone-altering. They disrupt our metabolism, fertility, sleep and mood. Moreover, dozens of commonly used cosmetic ingredients are proven carcinogens. And, while the industry spends approximately 30% of revenues on sophisticated marketing, it has failed to invest equally in science-backed R&D. Iva learned these dirty truths while working on a project with a global Cosmetics giant. She realized that there was a unique unclaimed opportunity for a data-driven safe cosmetics R&D solution and that the total addressable market for it was $2 Billion. She created the Good Face Project with the mission to be a “Cosmetics Rosetta Stone”, and to shine the light on science-backed transparency on cosmetic ingredients, so that consumers, brands, and manufacturers can make better choices. 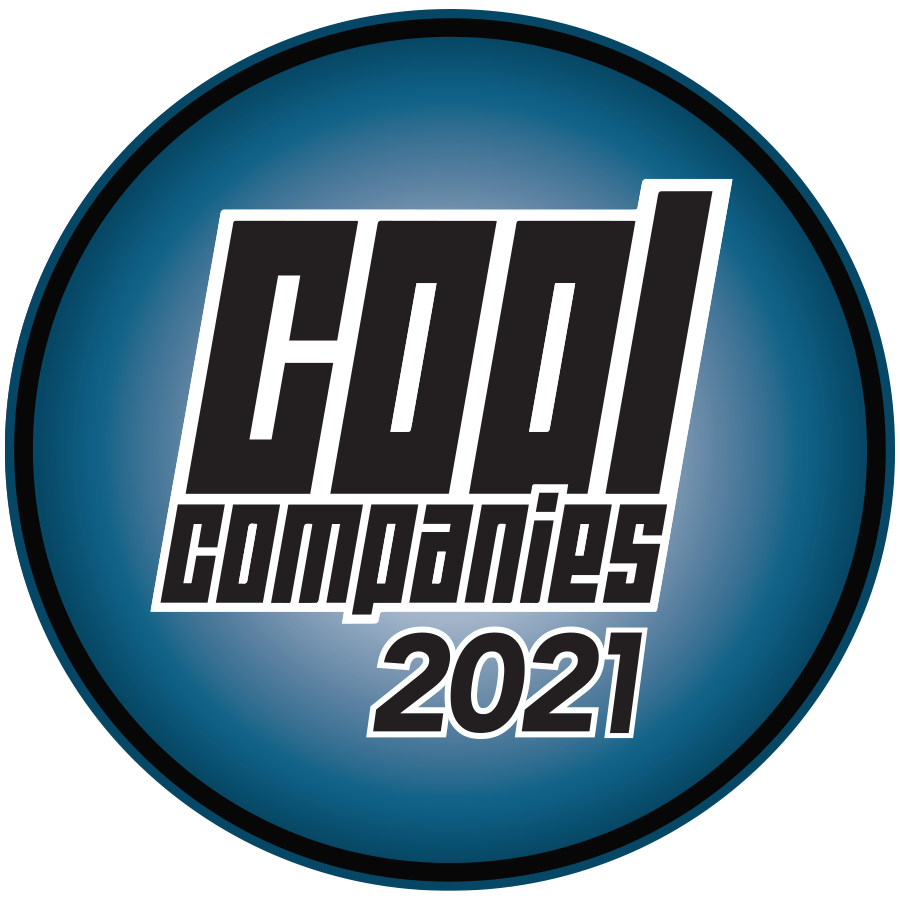 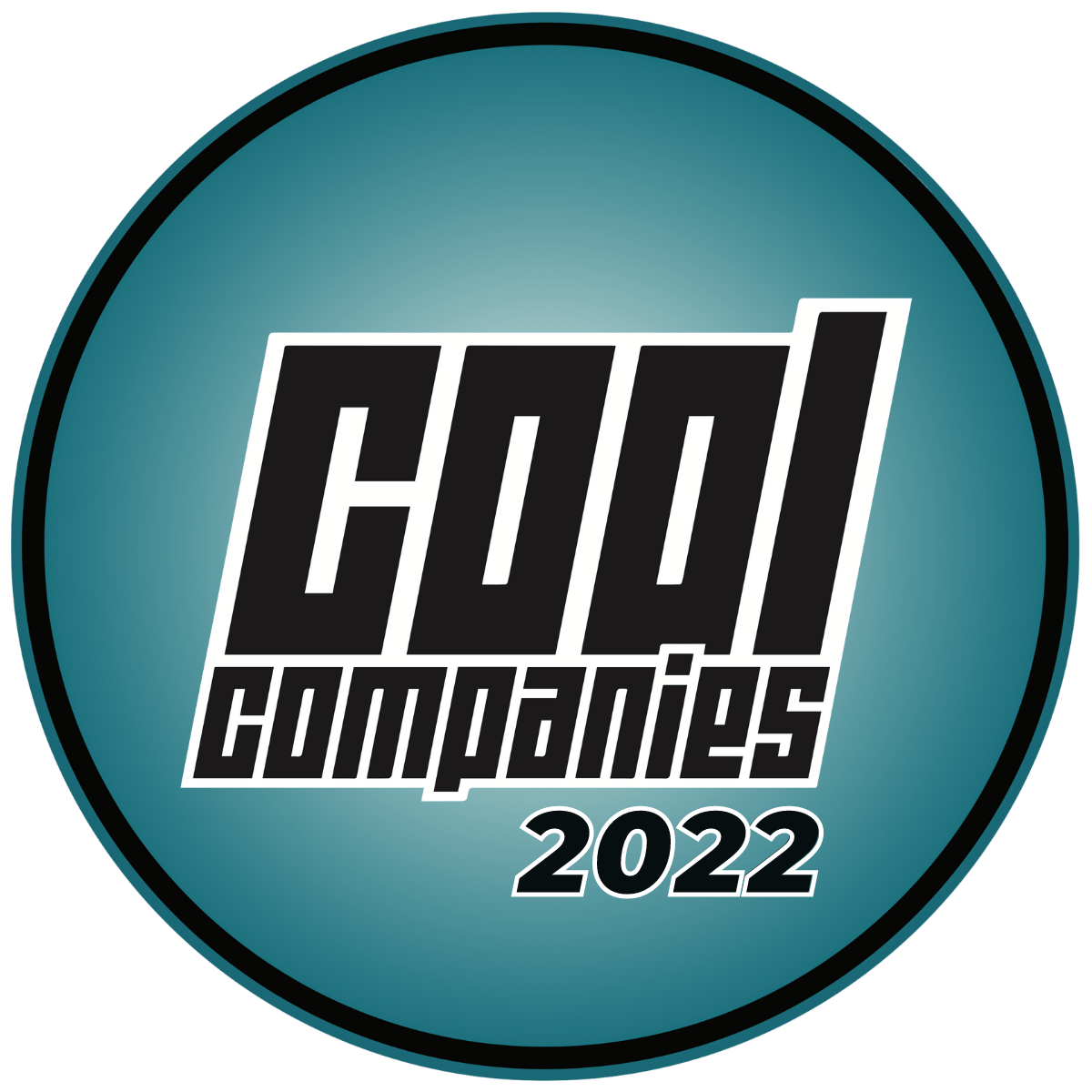