Andrew Grove and His Influence on the Tech Industry

To Marc Andreesen, he was the man who built Silicon Valley.  Bill Gates referred to him as his mentor. Former Intel CEO and Chairman, Andrew S. Grove, was not only a pioneer in the technology and engineering fields but became one of the most influential figures of the industry. Grove passed away on March 21 leaving an undeniable mark on the world affecting the lives of not only those whose lives he’d impacted personally, but of those he’d never met. If you are reading this on a laptop computer or smartphone, Grove helped bring that generation to life leading to the age of the personal computer and various electronics that are vital to daily communication. 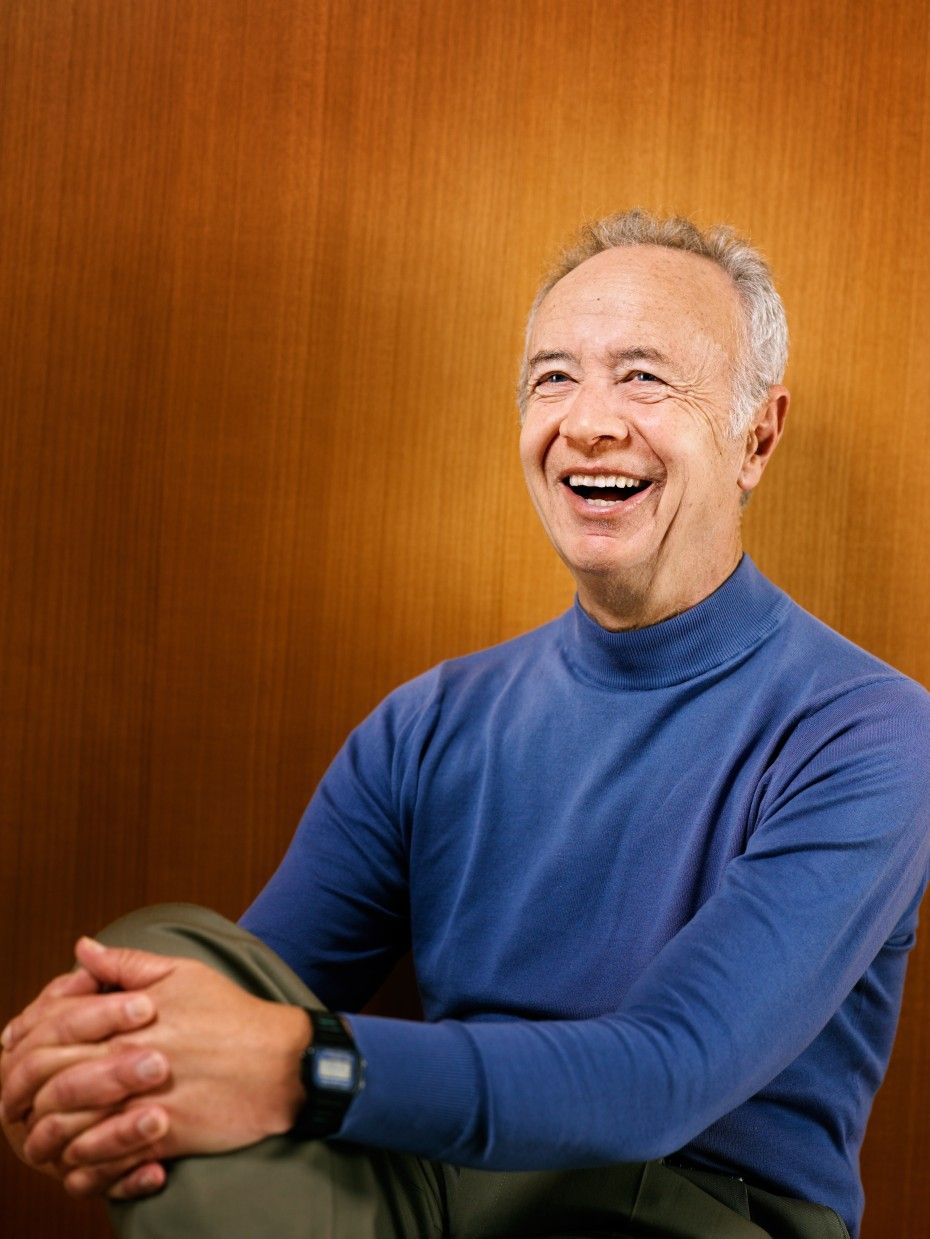 Here are three reasons why Grove should be remembered as one of the most influential figures in the tech industry:

Microprocessors and why they have changed our generation

Everywhere we look, drive or walk there is someone holding a personal electronic device. Needless to say, these devices have changed the way technology operates and have revolutionized the way we communicate. Grove played a crucial role in the transition of memory chips to microprocessors, making Intel the powerful brand it is today, and eventually bringing in the age of the personal computer, handheld devices and appliances. In the midst of the Internet explosion and unmatched entrepreneurship, Grove kept Intel’s foot in the door while paving the road of Silicon Valley success simultaneously. This development increased Intel annual revenues from $1.9 billion to more than $26 billion.

Grove defied the odds in more ways than one

We can all agree that personal hardship and achievement are what makes a person who they are and are destined to be. Grove went from escaping Nazi occupation in Budapest, Hungary to becoming a frontrunner of the technological age. According to Venture Beat, when Grove was growing up in Budapest, Nazis occupied and deported nearly 500,000 Jews to concentration camps. Grove eventually made his way to the United States in 1957 where he went on to study chemical engineering at the City College of New York and completed his Ph.D. at the UC Berkeley.

Even in retirement, Grove continued to make a difference

Upon entering retirement, Grove not only continued to be a leader at Intel but became even more active in his philanthropic efforts. Equally impressive is how Grove battled with his own health concerns including cancer and Parkinson’s disease and continued to tell his story and urge the medical community to learn more about the disease. Grove donated $26 million to the City College of New York from which he graduated to establish the Grove School of Engineering and continued to give to various causes he cared about.